How Glenmarians make a difference in the world

I feel like I want to make a difference with my life, but I don’t know where 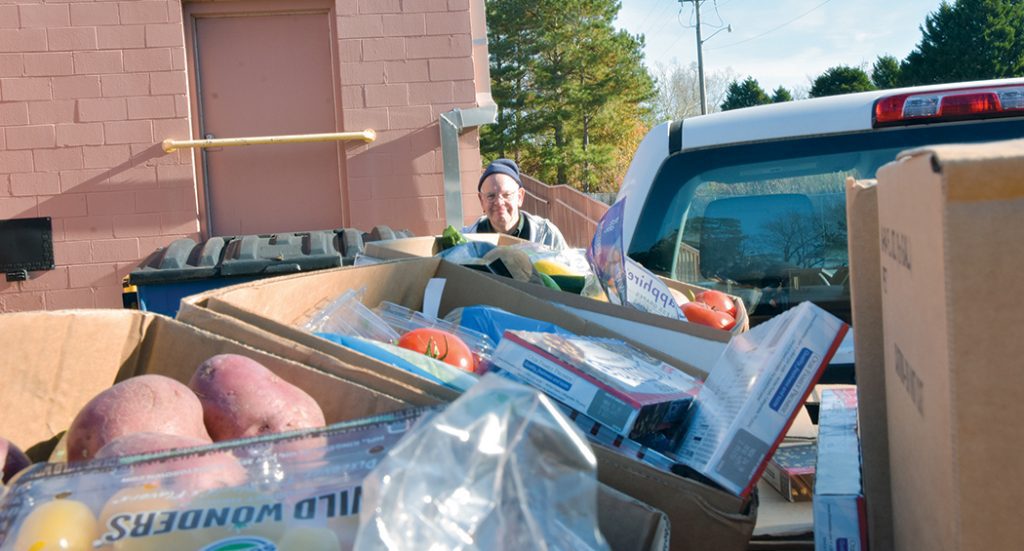 Glenmary missioners, like Brother Virgil Siefker, make a difference through social outreach, access to the sacraments, and more.

“My Lord God, I have no idea where I am going.”

This first line of a prayer written by Thomas Merton, O.C.S.O. is one that I say to myself on many occasions. I often recite it as I am traveling along the back roads in Glenmary’s mission areas. Other times I say it as I am driving along the highway to meet with someone who is discerning their call.

Father Larry Goulding, a Glenmary priest, used to say to me, “We’ve tried everything else, we might as well pray.” Merton’s prayer may not have been written for lost travelers but that is usually when it pops into my head. But of course, I do pray the entire prayer written by Thomas Merton when I come to the point that I want to ask God for help in making a decision. (This prayer and others can be found in our Glenmary Book of Prayer, contact us if you would to receive a copy of the prayer book.)

Sometimes I hear young men that I meet with use similar words to the ones in Thomas Merton’s prayer. These are young men who are discerning or thinking about a vocation to priesthood or religious life. Often times they say something like; “I am looking for something more fulfilling.” Or “I don’t know where I am being called?” Or “I feel like I want to make a difference with my life, but I do not know where?”

If you can relate to that feeling of believing that God is calling you but not knowing where and feel that you can make a difference in the world then religious life might be where you are being called.

In John’s Gospel we read: “Jesus turned and saw them following him and said to them, ‘What are you looking for?’ They said to him, ‘Rabbi, where are you staying?’ He said to them, ‘Come, and you will see.’” The disciples were looking for something more in their life. Jesus invited them to reflect on what they are seeking by inviting them to come and see.

Glenmary’s founder, Father William Howard Bishop, was already serving as a diocesan priest when he felt called to something more, the call to start a new religious community that would make difference in the lives of hundreds of thousands of people living in rural Appalachia and the southern part of the USA. If it were not for Father Bishop and Glenmary missioners, many of those rural areas would still not have a Catholic presence in their county today.

Father Joe O’Donnell, Glenmary missioner, used to say, “I am just a simple country pastor.” While that statement was true, he was being very humble. He and all the other Glenmary missioners go to the places nobody else wants to go and connect with people who may have never met a Catholic before. Glenmary priests and brothers make a huge difference as they reach out to the poor and the unchurched and build up the Catholic community in rural mission areas where the Catholic presence was nonexistent before we arrived. 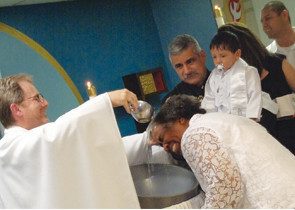 Glenmary Missioners have baptized thousands of people in mission land USA. Glenmary priests, brothers and sisters have connected with people and broken down prejudices and barriers, dismissed the fears and stereotypes that people had about Catholics. Glenmary has made a difference, there are over 130 rural counties that now have a Catholic Church thanks in part to Glenmary missioners.

Glenmary brothers have started food banks, free medical clinics, housing programs and other outreach programs for the poor. Glenmary missioners have made a difference in the lives of thousands of families due to the direct outreach to the poor in these mission areas. Glenmary missioners don’t wait for the poor to come to us, but go out to the community and connect with the people in need every day.

Glenmary missioners continue to make a difference.  We may not be the biggest community or be living in the most well-known places. Our missioners may be humble but each one knows that the people they are serving in rural areas of the United States are the most important people in their life and each day Glenmarians are making a difference in the lives of the people we serve.

Continue reading the next article, Glenmary’s Formation Program. If you have a question about this article or would like more information, contact Brother David at dhenley@glenmary.org or call him at 513-881-7411.