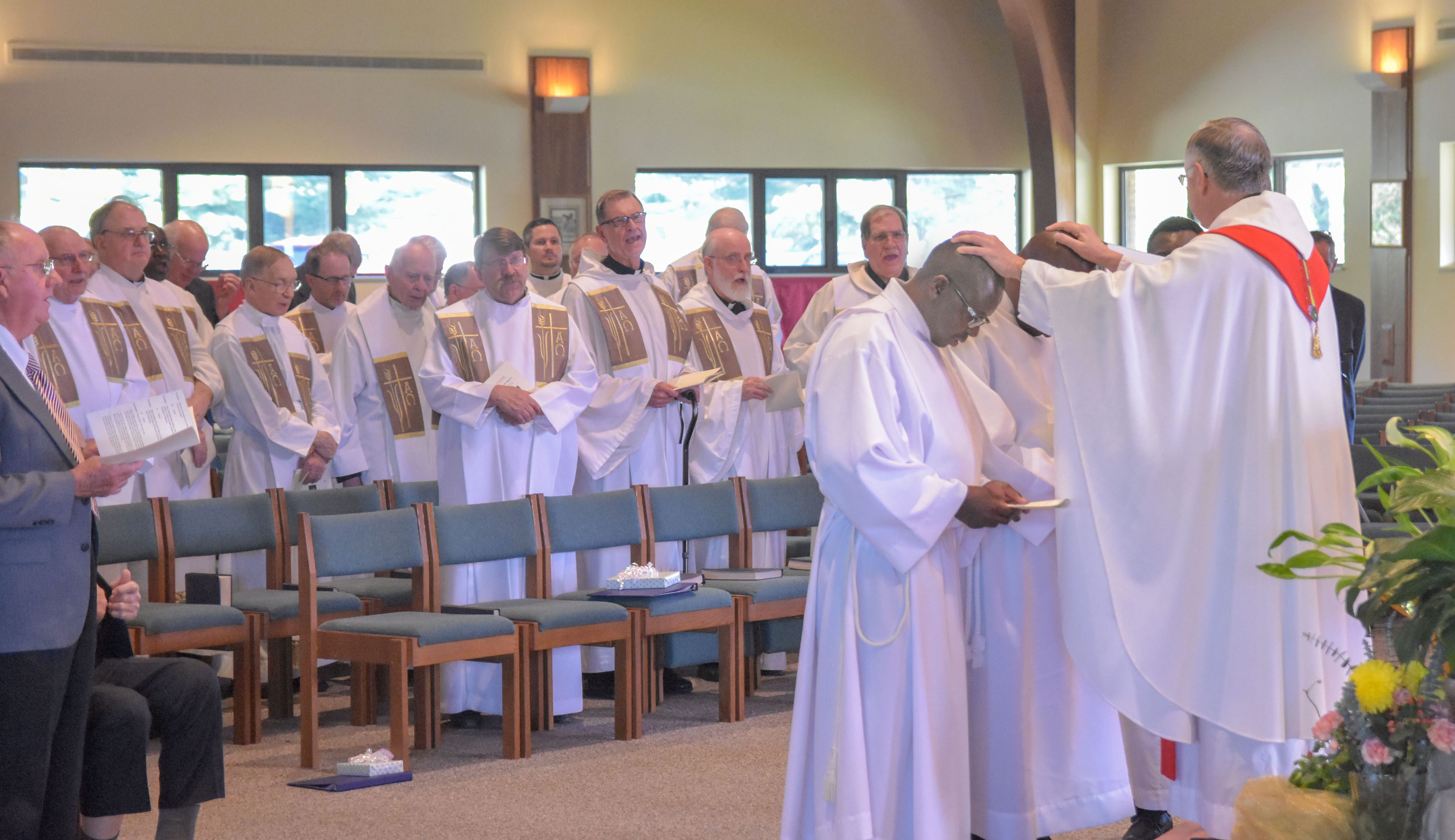 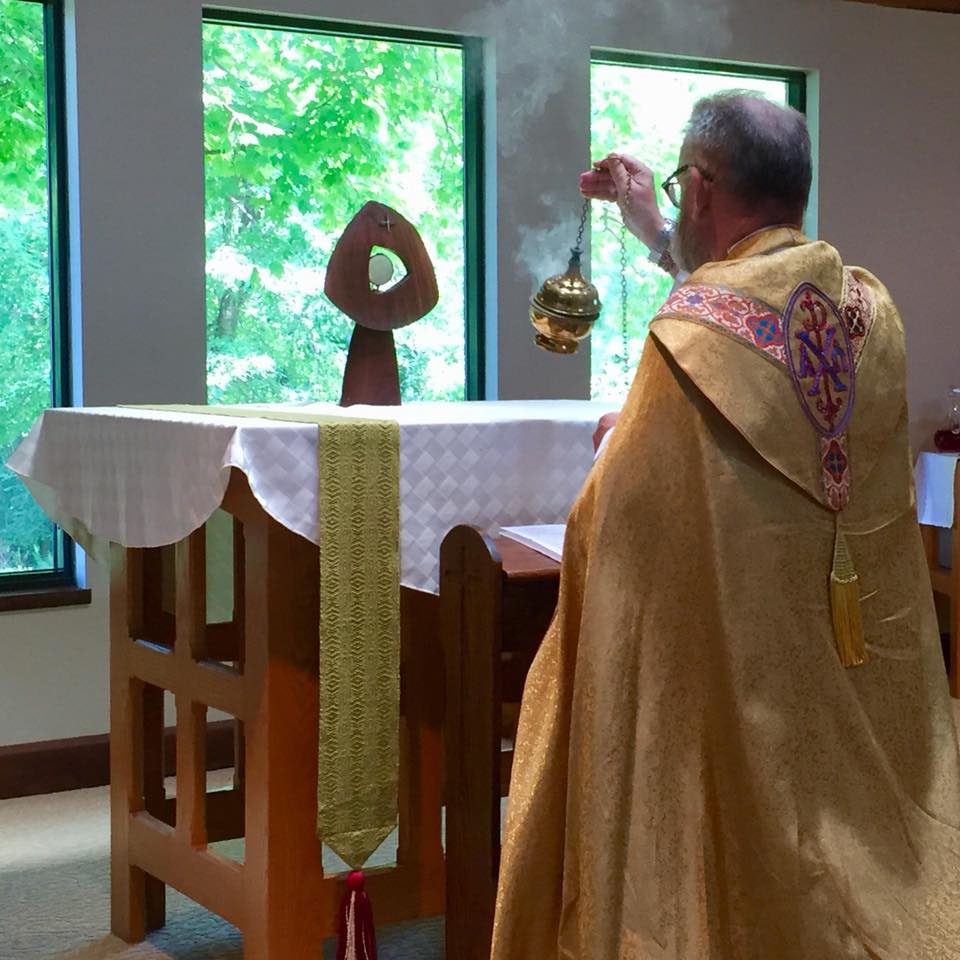 Is God calling you to be a Glenmary priest or brother in Mission Land, USA?

Glenmary’s Catholic vocation team is available to help you answer these questions. Please contact us by phone, email or by filling out the form below.

Glenmary is a Catholic society of priests, brothers and lay workers who serve
primarily in Appalachia and the deep South. Glenmary was founded in 1939 by Father William Howard Bishop, who had a dream that the Catholic Church would be present everywhere in the United States.

“When my brother told me about there being no Catholic Mass where he was, that kind of moved my heart. I said, well, if I’m a Glenmarian I can serve these small towns where [many] people perhaps don’t speak any English.” — Father José Carlos Miguel López

“I wanted to be doing more things than being a minister. I wanted to be out there doing stuff with the people. I just liked what the brothers were doing.” — Brother Josiah Kimani

“Everyday I realize how blessed and privileged I am to be a Glenmary Home Missioner. I get to enter sacred spaces with my encounters and interactions with the people of God.” — Brother Jason Muhlenkamp

Feel a calling to help the home missions, but not a calling to religious life? Explore lay missioner options HERE.