An overview of how long the process lasts 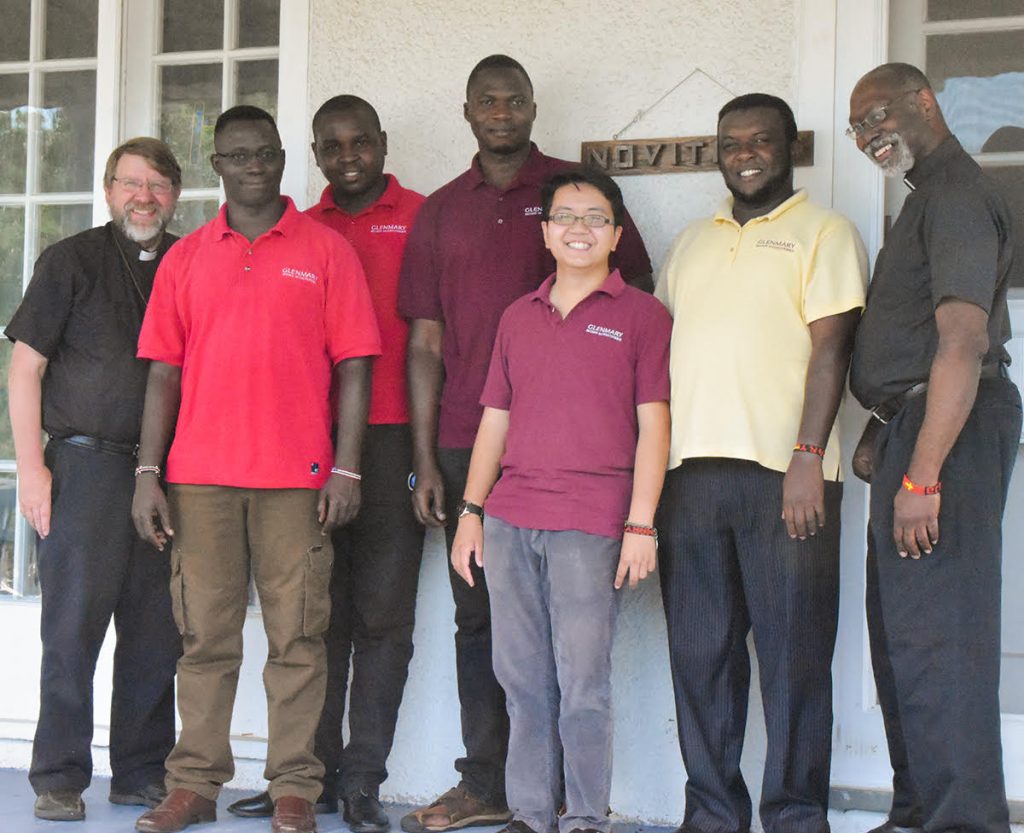 The goal of Glenmary’s formation is to help young men discern their call as Glenmary missioners by providing a place for them to develop as a Christian and commit themselves to witness to the Glenmary way of life, which includes promises of poverty, chastity, obedience and prayer. The formation program also helps men to develop the skills of priests or brothers so that they can serve effectively in the apostolate of the society.

A good reminder for a man who is discerning his call is that the formation is just one more step in discernment. Usually men do not arrive at Glenmary prepared to profess their oath that same day. The formation program is a process that may take a few years and is to help someone discern if God is calling him to religious life, and more particularly, as a Glenmary missioner. In addition, there is no fast track, Glenmary formation takes years because we want the people living in the missions to receive the best prepared priests and brothers to serve them.

Glenmary’s formation program for missionary priest and brother candidates begins at the The Glenmary House of Studies, which is currently located in St. Meinrad, Indiana.

We call the first phase of formation the “pre-novitiate.” This first year provides an introduction to Glenmary’s mission charism and our way of life in an environment where you can discern whether God is calling you to become a missioner. You live in community with a Glenmarian and the other students who are at varying levels of formation. Classes are taken at a nearby seminary or Catholic college.

The second phase of formation is called the “novitiate.” During the novitiate year, the novice learns more about missionary life, Glenmary’s spirituality and history. He also spends significant time deepening his own spiritual life through prayer and by focusing on the evangelical counsels of poverty, obedience and chastity. In addition, the novice prepares to profess his Glenmary Oath, committing himself to the Glenmary way of life and living a life based in poverty, chastity, obedience and prayer.

Glenmary’s vocation office has produced a book called The Glenmary Way of Life that explains the significance of our promises of poverty, chastity, obedience and prayer in the Glenmary Oath. In this book, various Glenmary priests and brothers describe what our oath means to them as a Glenmary missioner and how they live it out in a practical manner. As a community, we share in these promises and pledge to support each other in faithfully living them out. Contact us if you would like to receive a copy. 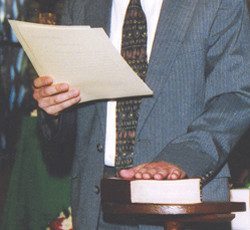 The First Oath is a temporary one-year commitment that is renewable for three to six years before Perpetual Oath is made. After the First Oath the temporary member (seminarian or brother) continues to pursue studies appropriate for his personal, spiritual, academic, professional and pastoral development.

Glenmary seminarians are required to complete a Master of Divinity degree. This degree gives them the pastoral skills necessary to minister as a Roman Catholic priest in a multicultural Church. During that time they can also expect to take additional classes to prepare them for our specific mission ministry such as Spanish, Southern literature or U.S. history. Likewise, brother candidates must complete two years of Theology and additional studies. In recent years Glenmary brother candidates have studied Spanish, nursing, social work and other areas that prepare them to serve in a wide variety of roles in the Glenmary missions.

As a Glenmary student you will also spend time during your formation period living in mission communities with Glenmary priests and brothers. These generally take place during the normal breaks from school.  The mission placements give you chance participate in mission life and community activities.

The formation helps you to further clarify your call to mission and prepare you to become a Glenmary missioner. The Glenmary community will support you in that process and your desire to become a missioner is what will unite you to Glenmary.

Continue reading the next article, Mission Land USA is waiting for you. If you have a question about this article or would like more information, contact Brother David at dhenley@glenmary.org or call him at 513-881-7411.