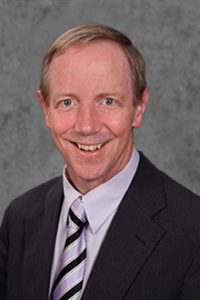 Brother David Henley a native of Columbus, Ohio, professed his First Oath with Glenmary in 2003. Since then he has served in Arkansas, Georgia, Kentucky and Mississippi. He currently serves as vocation director and is living in Cincinnati. “Glenmary has been such a good fit for me,” says Brother David, “I can’t imagine doing anything else.” He hopes, as vocation director, to share the joy he has found in religious life with others. “It’s exciting to be able to invite men to join what I feel is a great community with a tremendous mission and ministry!”
dhenley@glenmary.org 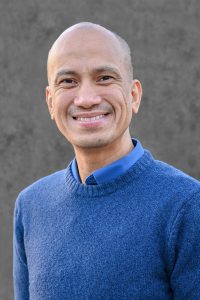 Wilmar Zabala joined the team as vocation counselor in 2015. Wilmar has visited many vocation prospects these past five years and all of our current Glenmary missions. “I feel great joy when I journey with men in their discernment,” he says. “Most importantly, I’m excited about sharing with them the unique and important ministry of Glenmary to people living in the poorest rural areas of the United States.”
wzabala@glenmary.org 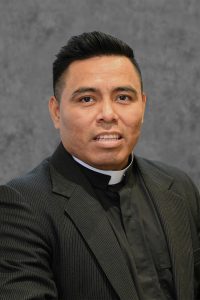 Father Jose Carlos, originally from Chiapas, Mexico, learned about Glenmary when a Glenmary priest visited his parish. Jose Carlos was ordained a priest on March 20, 2021 and is currently serving in our Glenmary missions Bertie and Washington counties, North Carolina. He is bilingual, speaking English and Spanish. He will represent Glenmary’s vocations team at regional events as well as host vocation prospects that are visiting the missions.
jlopez@glenmary.org 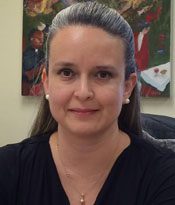 Barbara Hasbach came to work for Glenmary in 2016 for the opportunity to “get closer to the church.” Barbara is bilingual, speaking English and Spanish. Barbara will assist Glenmary’s vocations department in clerical duties, as well as in the editing and publication of Spanish-language materials. She will also assist the communications office. bhasbach@glenmary.org