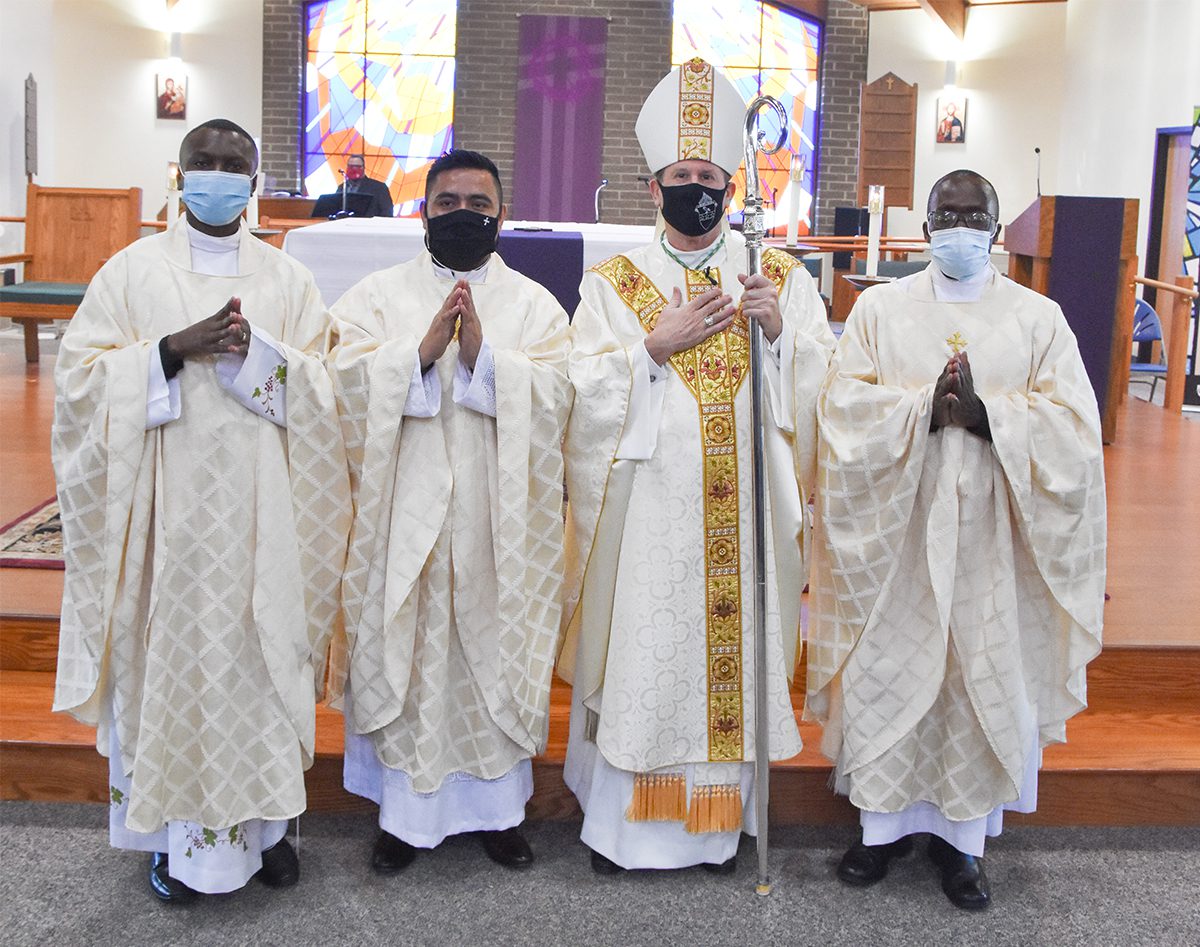 Watch the a recording of the ordination at the Glenmary Facebook page.

Trepidation, awe, excitement, nervousness and happiness: These are the feelings expressed by three Glenmary deacons who were ordained priests Saturday, March 20. It’s a once-in-a-lifetime experience for only those called to live it.

Below they answer questions about their choices to accept priesthood, their messages to others and their goals. 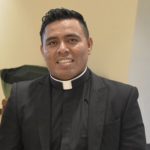 Why did you choose the priesthood over having a family or other vocations?

I could easily summarize it by quoting a verse from the book of Corinthians, “An unmarried man is anxious about the things of the Lord, how he may please the Lord.” (1 Corinthians 7:32) The service as a priest has many things that I particularly admire.

How did you feel hours before becoming a priest?
I have a bit of nerves. Humanly speaking, with a little fear of what is coming, the unknown always causes fear. But also I trust in God, who is the one who accompanies me in moments like these. Many people who know me are praying for me and they feel the strength of the spirit.

On the other hand, I am also very happy to know that after many years of training, my dreams are finally coming true. This is the result of the prayers of so many people who have accompanied me spiritually through all these years of study. The Lord has been good to me.

What is your message to other men and women who feel that they might be called to a religious life
Don’t be afraid to say yes to the Lord. The Lord calls you to serve from whatever type of life you have. Do not take your life lightly. Ask the Lord what he wants from you, where he wants you to serve him. The bustle of society sometimes does not let us hear that God is calling us. It is necessary that you pause your daily routine and tell God, like Samuel the prophet, ““Speak, for your servant is listening.”

What would you like to achieve in your work as a pastor in the Glenmary home missions?
Through my service, I would love to make parishioners trust me, as children trust their parents. In the end, a priest is like a father to his parishioners. I would like the parishioners to see the face of Jesus in my service so that they too are infected with that hunger to serve those in need.

In each place that I am sent, I would always like to be someone who spreads joy, peace and love. 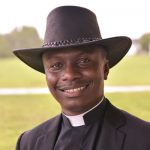 Why did you choose the priesthood over having a family or other vocations?
Having schooled in a minor seminary, I felt drawn more to priesthood than marriage. As a priest I am a father to all, to the families.

How did you feel hours before becoming a priest?
I am pretty excited, yet so nervous.

What is your message to other men and women who feel that they might be called to a religious life?
Welcome aboard, let us be on our way with the goals of evangelization, as the Gospel says, “The harvest is abundant but the laborers are few.” (Matthew 9:37)

What would you like to achieve in your work as a pastor in the Glenmary home missions?
To make the Catholic presence felt in the counties where there is no Catholic presence, and if possible, build a church. 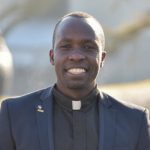 Why did you choose the priesthood over having a family or other vocations?
For me, entering priesthood was not necessarily a choice of celibacy over marriage life, even though in retrospect, it’s implied. It was a response, it still is, to the Catholic foundation I received, not least of which had been laid by my mom.

Another motivation toward this path was the recognition of the great men and women missioners who laid a Catholic foundation in my hometown. I wanted to follow in their footsteps. Like them, I was willing to leave my country to go places where the need is greatest and there is no Catholic presence. Glenmary became that place!

At the time I first entered seminary, I would never have thought of the turns this route has taken me to reach this day and place.

How did you feel hours before becoming a priest?
I approach the sacrament of ordination with both trepidation and awe. Trepidation probably flows from my own inadequacies, and awe because of the dignity the office bestows. “You didn’t choose me, I chose you,” the Lord says. No wonder, though still I am a sinner and fractured, tortured and weak. I stand in awe of a God who says to me, “I chose you, you didn’t choose me!” This is a consoling message of hope for any of us pursuing the way of Christ.

What is your message to other men and women who feel that they might be called to a religious life?
God is the one choosing us, and so if we feel unworthy, that’s okay, God is the one doing the calling, our part is to cooperate with this will.

What would you like to achieve in your work as a pastor in the Glenmary home missions?
As a Glenmary priest, I look forward to contributing to the life of our missions both in sacraments and in “my life of witness.” As a priest I want to make sure that people of our counties, especially the poor and the hurting, may feel sought after and loved by God because they, as our founder would put it, are “God’s aristocrats.”