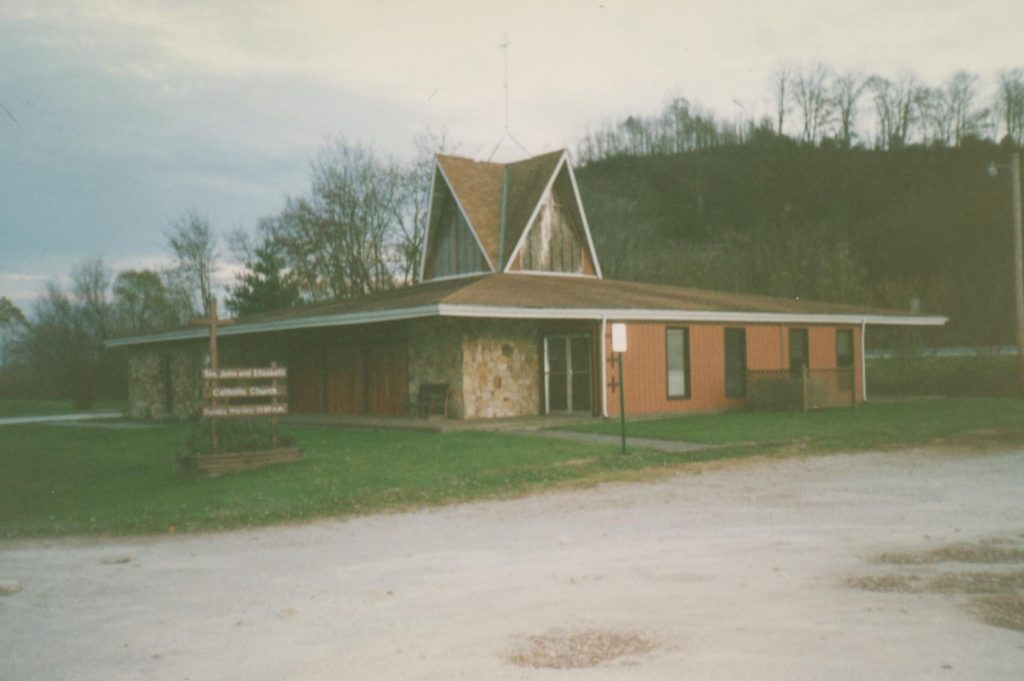 It’s hard to imagine the earliest days of the Carter County’s Catholic community, back when electricity was being brought to the rest of the county beyond Carter Caves, a tourist favorite. The late Agnita Applegate, one of the founding parishioners, for whom the parish center is named, used to tell stories of when she and her husband “R.E.” (that’s “Rural Electric”) Applegate moved here with the electric company and could find no nearby Catholic church.

The Applegates and other founding families traveled, weekly, an hour or more up Route 60 to Holy Family parish, in Ashland.  Then Glenmary came, in 1962, at the invitation of the local bishop, and set up shop in Grayson, the county seat.

Jean Bowe has heard the stories many times: The first regular Masses were celebrated in a mobile home; over time a community was gathered, funds were raised, and a beautiful church building was constructed by one of the Glenmary Brothers’ building crews. Glenmary Father Patrick O’Donnell designed the building, and requested that local materials be used when possible. Sts. John and Elizabeth, named as the saints were being canonized,  is constructed of local wood, with an altar crafted from local stone.

Jean came to Sts. John and Elizabeth after searching Carter County for a church for her family in the 1970s. “To me it was very energetic,” Jean says, “and homey. Here I came with my kids—the oldest was five. I was welcomed, and the kids were welcomed.” Jean, a Lutheran, had married a Catholic, Ed Bowe, before moving to Grayson from Michigan. “When I was a kid there was a Catholic church down the street where we would all go to for shelter when big storms came off Lake Michigan,” she recalls. At Sts. John and Elizabeth she would find a new shelter. “We looked at a lot of churches.”

The Catholic Church was near the beginning of the Vatican II renewals when Jean joined. “I absolutely loved it!” she exclaims, speaking particularly of the newer music. “It was energetic, and full of the Spirit. 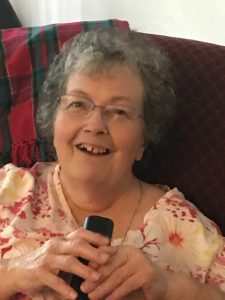 “Over the years that parish has grown, but at the same time families have moved on,” says Jean, when asked about the current state of things. “We have about 50 families now.” The small faith-community at Grayson remains just that: small and faithful.

Jean, by the way, liked the new music so much that she took a few guitar lessons from a lay Glenmary coworker back in the 1980s. In turn she encouraged her daughters, who played music at school and eventually grew to be the backbone of music at the parish. Visit the parish today and you’ll hear the Bowe family and friends singing joyfully and making sure the parish has the opportunity to participate.

So Glenmary left Carter County with a Catholic community gathered rather than alone, in a beautiful space for worship rather than a mobile home, fellowship, Christian witness, and a few added perks—like the Bowes’ musical clan!

Their pastor now is from the Lexington diocese, and he is loved by his parish. But Jean looks back fondly on the Glenmary days: “We knew they would come and let us serve in ways we were called to. They really showed us what true Christians are: We help and serve one another.”

— This story by John Feister first appeared in the July Boost-a-Month Club newsletter.