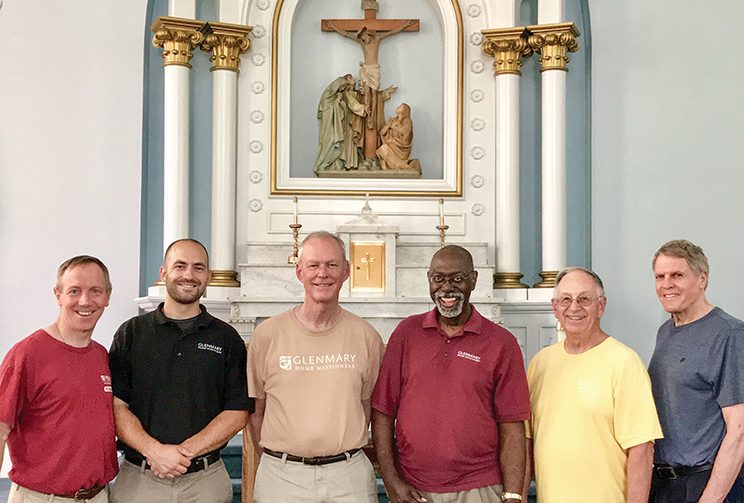 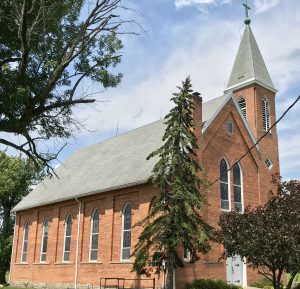 St. Martin holds a special place in the hearts of Glenmarians. Glenmary Founder Father William Howard Bishop spent years looking for a diocese to serve as a base for his proposed society of missioners until then-Archbishop of Cincinnati John T. McNicholas gave his approval. Shortly after, the archbishop assigned Father Bishop to St. Martin.

On July 11, 1937 Father Bishop wrote a short entry in his diary. “Landed at St. Martin to begin work of founding Home Mission Society.”

The chapel, now officially called St. Martin Chapel of St. Angela Merici parish, is still standing and well-cared for, but no longer in regular use.

“It was a good day,” said Father Chet. “It was a prayerful and reflective time, getting in touch with our roots.”