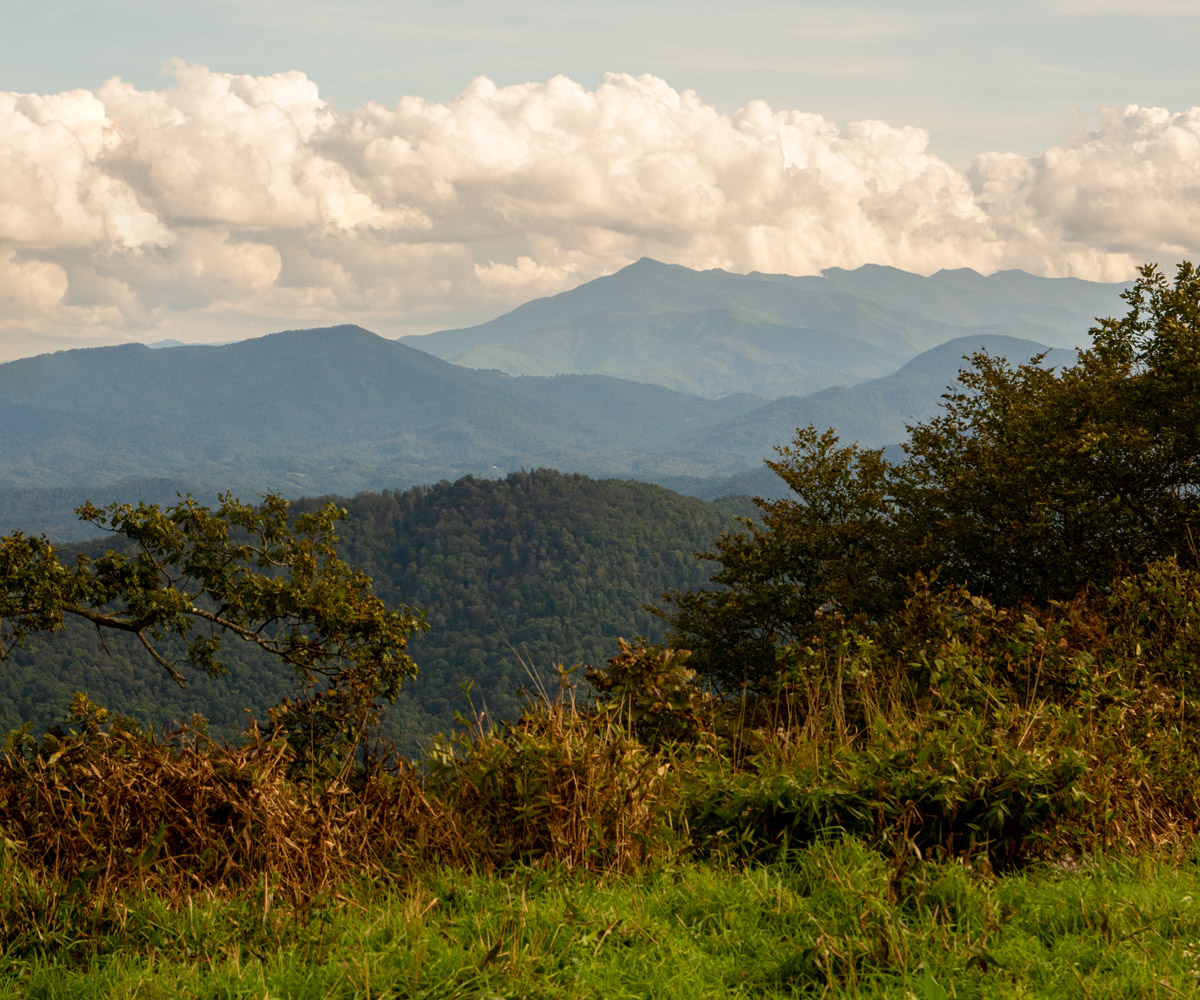 Since 1971, the Glenmary Group Catholic Volunteer Program has welcomed over 20,000 volunteers from across the United States to the home missions for a week of missionary service. The goal of the program is to connect young people with God, help them find Christ in others, and teach them to serve others first and put themselves second.

While service is the foundation of the program, it also strives to develop community and to deepen faith through the context of shared experiences. Volunteers come not only to serve but also to learn about the rich culture and traditions present in the Appalachian regions where they serve. It aims to broaden volunteers’ understanding of the causes of poverty, oppression and injustice—and how their life choices can impact these issues.

Today, the program site is located on Joppa Mountain in Grainger County, Tenn., which has been fondly nicknamed “Toppa Joppa.” The previous home of the volunteer program was the Glenmary Farm in Lewis County, Ky.

Glenmary is a Catholic society of priests, brothers and lay missioners who serve primarily in Appalachia and the deep South. Glenmary was founded in 1939 by Father William Howard Bishop, who had a dream that the Catholic Church would be present everywhere in the United States.