She was a missioner of education in a new land.

Few might think of Mother Seton as a missioner, but she was just that. Typical of missioners, in the face of great need she marshaled resources and creativity to bring people together in new ways.

She was a child of privilege during and after the American Revolution. This once well-to-do widow and mother of five was raised Anglican but found herself called to Roman Catholicism. She had been involved, since her youth, in charitable activities. Her husband’s death, and the hardships that followed, strengthened her resolve. A recent biographer described her faith-journey as 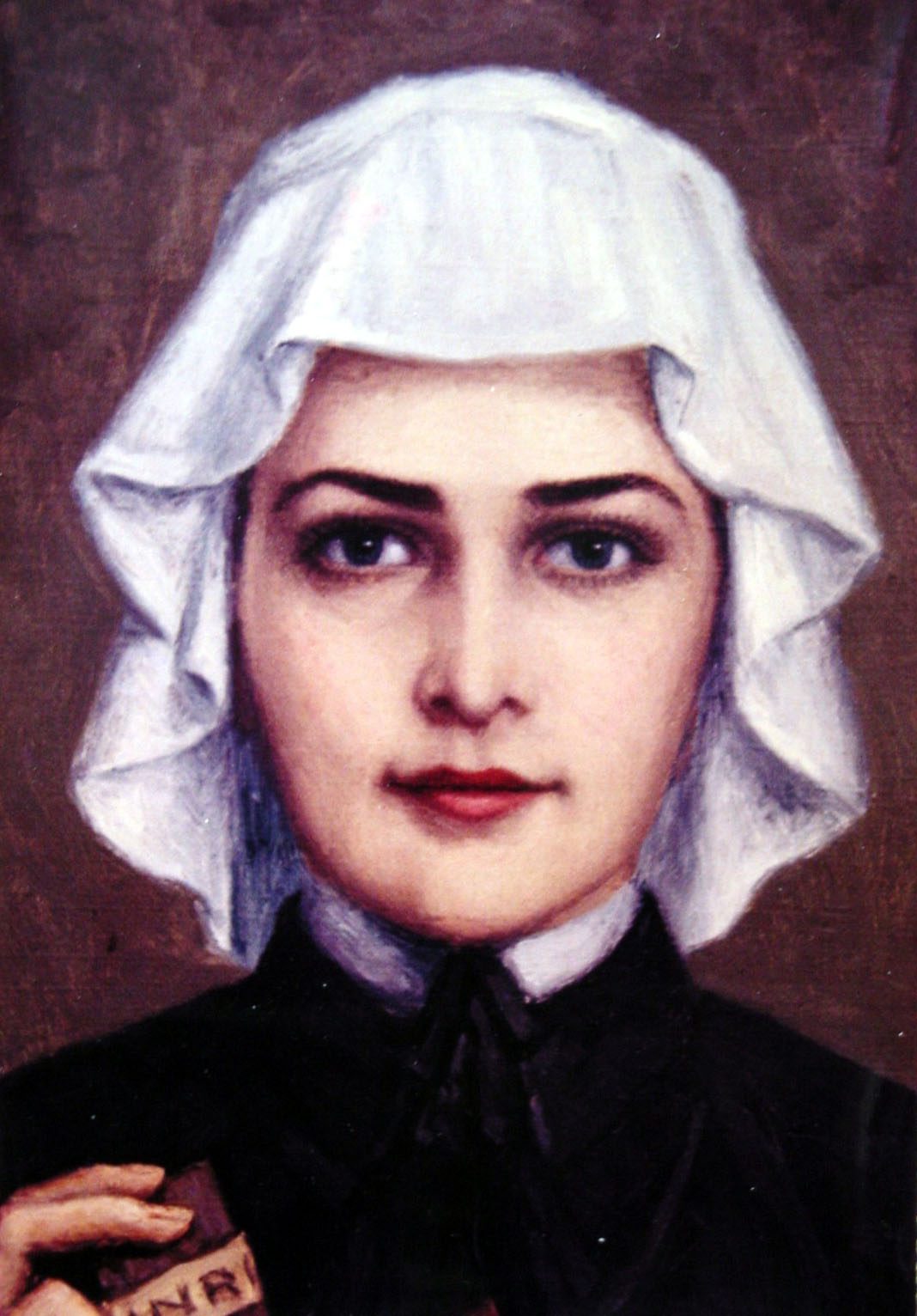 one of “a miserable adolescent, a thrilled young bride, a skeptic of organized religion, and a spiritual seeker who feared she might go catastrophically astray.” In short, modern people might relate well to her.

It was Bishop John Carroll who showed her the great need for children’s schools. Well-connected to donors, she established a school in Emmitsburg, Maryland, to serve Catholic girls. Soon thereafter she founded a religious congregation, the Sisters of Charity of St. Joseph. The sisters were devoted to serving the needs of children in poverty.

Hers was the first congregation founded in the U.S., and the people she pulled together to serve her academy helped establish what grew to be the Catholic school system in the United States. Her missionary activity bears fruit today in the Sisters of Charity, who are present in all manner of services across North America in education, healthcare and advocacy for those in poverty. Canonized in 1975, Elizabeth Ann Seton is the first American-born saint.

Mother Seton, you show us how to face adversity with courage, and how to see possibilities where others see roadblocks. Help inspire in us creativity and innovation. Motivate in us today a concern for the poor and determination to do something about it.

Be inspired by these other missioner saints: