Looking sickly really paid off for Father Les Schmidt. For many years, he fought his calling to the priesthood. Every time someone suggested it, he turned away.

When he was in junior high, he took a trip with other young men from his church. They visited the Cincinnati-based Missionaries of the Precious Blood, who served predominantly in Africa.

“We were going there for an interview, but at that time, the polio epidemic was very big,” said Father Les, who was very thin and pale as a youngster. “They took one look at me and told me to get back on the bus. I didn’t even get an interview. I was completely dejected and also totally elated that I did not have to become a priest.”

But God had other plans for the young man from a rural Ohio farming town.

1947 – Bishop and Sourd in Rome
Father Raphael Sourd (back left) and Glenmary founder Father William Howard Bishop (back right) pose with some children on a trip to Rome. Father Sourd was one of the first Glenmarians and Father Bishop’s right-hand man.

Glenmary’s Father Raphael Sourd visited Father Les’ parish one Sunday on a mission appeal. After Mass, Father Les approached Father Sourd and told him he was considering becoming a priest. Father Les said he knew that Africa, where the Precious Blood served, was the greatest need for priests and a Catholic presence.

For the first time, Father Les felt confident about his future as a priest. Working in Appalachia felt like home.

“For city folks, it may have been a step down, but for me, it was just another step on the journey,” Father Les said. “Farming was in my blood, and I was used to living close to the land in Mercer County.”

1964 – Schmidt, Les
Father Les Schmidt working as an associate pastor in 1964 in Gate City, Va. He also served as a substitute pastor in Appalachia, Va.

Since he was ordained in 1961, Father Les has worked in the mission office and as a regional worker in Appalachia, where he advocates for social justice, racial equality and adequate living conditions for his areas. He travels 1,000 miles a week, meeting with bishops, coal miners, poultry workers, government officials or parishioners.

He won this Bishop Sullivan Award in 2002 for his work helping children, youth and families. The award, given by Catholic Charities USA, honors priests, bishops and coworkers who have made an outstanding commitment to children and families.

Much of Father Les’ work has improved the lives and living conditions for poor and marginalized children and families in Appalachia.

In 2011, he described his work as: “What I do is basically respond to others; where I am isn’t dictated by me but by the situation.”

He could probably say the same thing about his call to the priesthood. 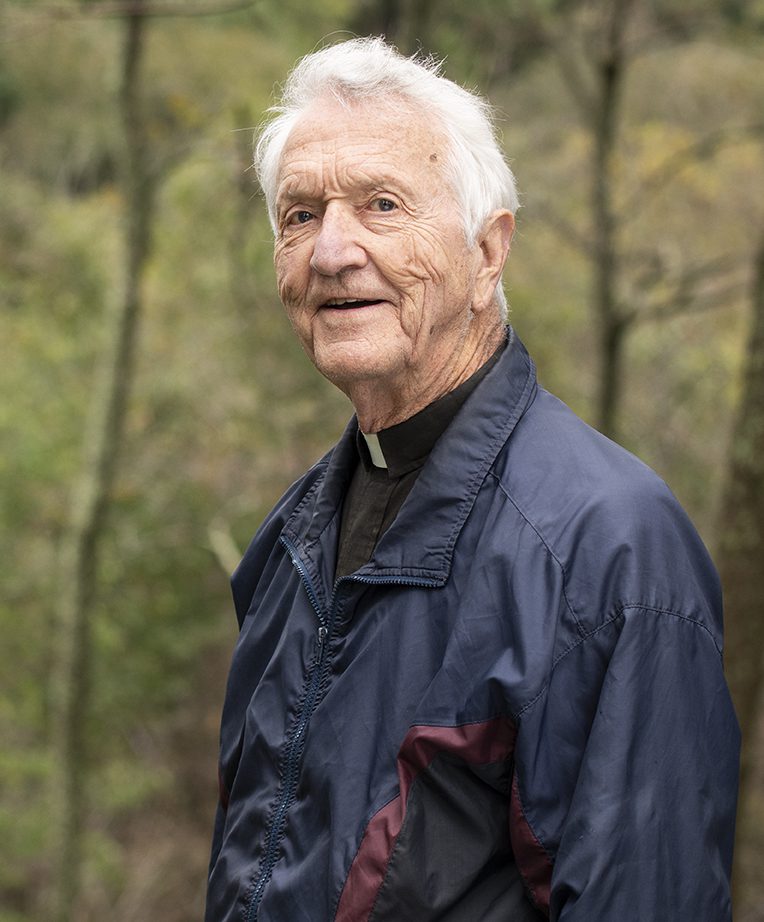 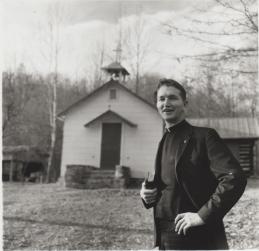 Father Les Schmidt worked as an associate pastor in 1964 in Gate City, Va.