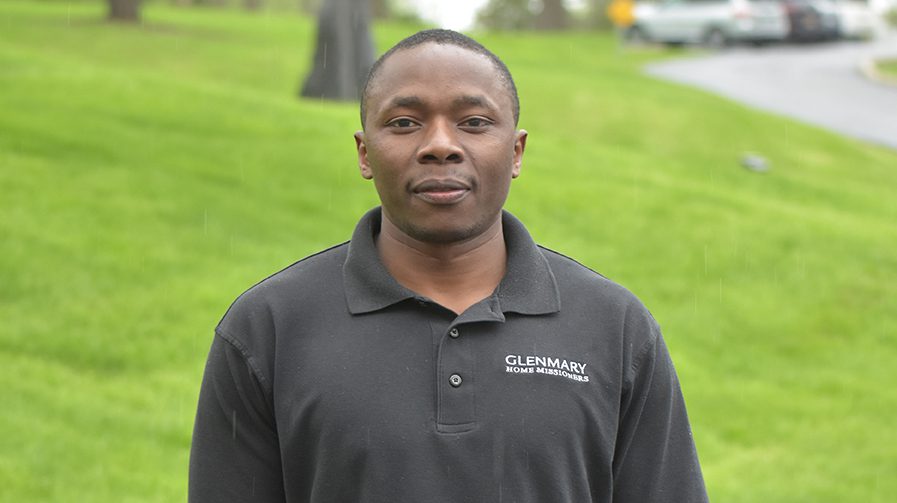 Around the world the Church celebrates May 1 as Religious Brother’s Day. It’s no coincidence that May 1 is also feast of St. Joseph the Worker. The Church established the Feast in 1955, to both to honor St. Joseph and to uphold the dignity of labor.

A young man once told me he saw a statue of St. Joseph in a hospital lobby, and wondered what he was holding in his hand. In these days of office workers and automated labor, some may not recognize that Joseph is traditionally depicted holding a carpenter’s square. The square is used to help make straight wood cuts—he was a carpenter.

Lots of religious brothers have been carpenters, too. But they’ve been all other manner of laborers, and, increasingly, professionals, whether counselors, nurses or other healthcare professionals, planners, educators, you name it. Religious brothers are lay men who take vows or oaths of poverty, chastity and obedience, and live in communities (often with priests, too).

Many think of St. Joseph as the “silent saint,” working in the background to support and protect Mary and Jesus. We know few details. Scripture records he was of Davidic lineage, that he was a faithful man, that he provided well for the people in his care—and that he was a man who listened to his dreams.

So St. Joseph is a fitting patron of religious brothers.

I recently had a chat with a Glenmary student, Josiah Kimani, a young Kenyan man who listened to his inner voice and discerned that he was being called by God to be a brother. He aspires to become a nurse.

“I received my motivation initially from the Brothers of Charity, Mother Teresa’s Order, working in the Philippines,” Josiah recalls. He was studying with an African religious Order then. “I was studying to be a priest, but when I got that chance to work with patients, I thought, This is what I want to do.” He knew that the priesthood is a full-time job in itself—for him to be a nurse in religious life, he would become a brother.

Of course, like any lifelong commitment, discernment didn’t happen that fast. He took a break to work in youth programs near his home, then went to Qatar to work professionally. Along the way he discovered Glenmary Home Missioners, and thought he might finally have found his calling. Glenmary is a missionary community of priests and brothers, whose brothers are in all manner of ministries. Some have been or are nurses.

“This is what I feel drawn to do,” he says, “to become a brother.”  So he came to the U.S., with the blessing of his former order in Africa, and lived in a Glenmary parish. He found work at a nearby nursing home. “I was like, Wow! I love this! I want to be compassionate, I want to help these people.” He realized that he had, indeed found his calling.

Religious brothers everywhere could tell similar stories of their own callings. Like their patron, St. Joseph, they listened to their dreams and prayers and followed where they led.