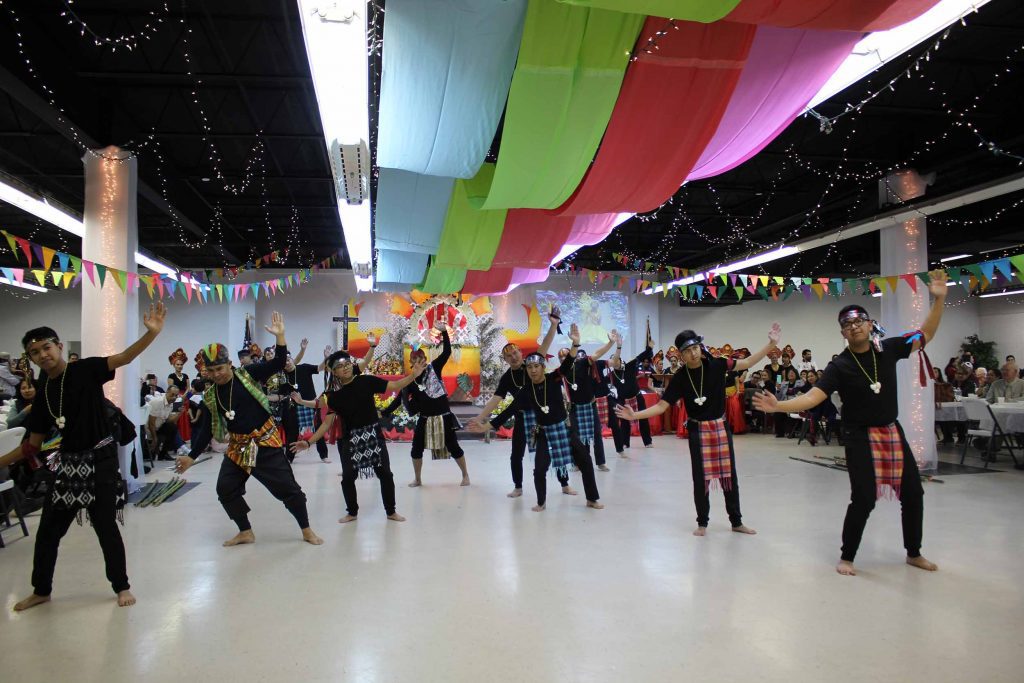 Sinulog is a word you’ll hear in Filipino communities far beyond the Philippines. But would you expect to find a Filipino community in tiny Windsor, North Carolina, population 3,600? Actually, there’s a vibrant one here. Windsor, in Bertie County, eastern North Carolina, is home to Holy Spirit mission, one of three Glenmary missions in this underserved area. And the Filipino community is most definitely Catholic. So it’s no surprise that on the annual day of celebrating the Philippines’ Catholic heritage, the Windsor community hosts its own Sinulog-Santo Nino event. 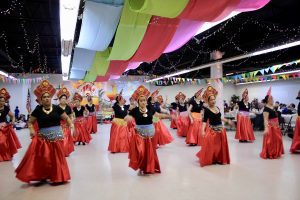 This year’s Windsor celebration was well attended, reports Glenmary Father Richard Toboso, pastor at the Holy Spirit mission. “There were about 200 here from the Filipino community,” he reports, as well as others from the parish, plus community leaders, “and the local Methodist congregation.” Holy Spirit rents worship space from the Windsor United Methodist Church each Sunday, before the Methodist service begins. “That Sunday they didn’t have a service—they just joined our Mass!” explains Fr. Toboso. Even the Raleigh Bishop Luis Zarama made the two-hour drive into North Carolina’s Inner Banks region to see the festivities firsthand.

It all added up to about 300 people who worshipped together then shared a program and dinner. “Sinulog commemorates of how the first missioners brought faith to the Philippines,” explains Fr. Richard. “After the first persons were baptized they were handed an image of Jesus, the Santo Niño.  So that’s why they celebrate.”

The Mass, led by Bishop Zamara, was followed by a dinner event at the local Bertie Convention Center convention center, featuring the Sinulog dance, a waving, flowing line reminiscent of the waters back home (sinulog refers to the movement of waters). “They reenact how people fought the missionaries how the Ruler received the faith, ending the conflict.” 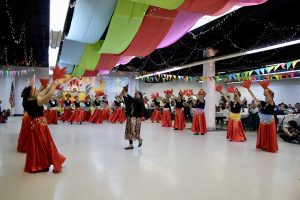 “From there we, we went to eat. Our Filipino hosts prepare a meal for everyone who comes.”

Of the several hundred Filipinos who came to the event, about 46 were parishioners, and the rest were former parishioners who return annually from nearby states for a homecoming of sorts.

Why are so many Filipinos in eastern North Carolina and neighboring states? Because there is a huge need for school teachers in this region, with its history of high poverty and rural isolation. The local government sponsors a program whereby Filipino teachers are granted access to the U.S. in return for 5 years of service to this community in need. At five years’ end, most earn their permanent resident status and pursue the American dream in in nearby states.

The result of this has been a group well-established Catholics who bear a strong witness for Catholic Christianity in Bertie County, North Carolina. 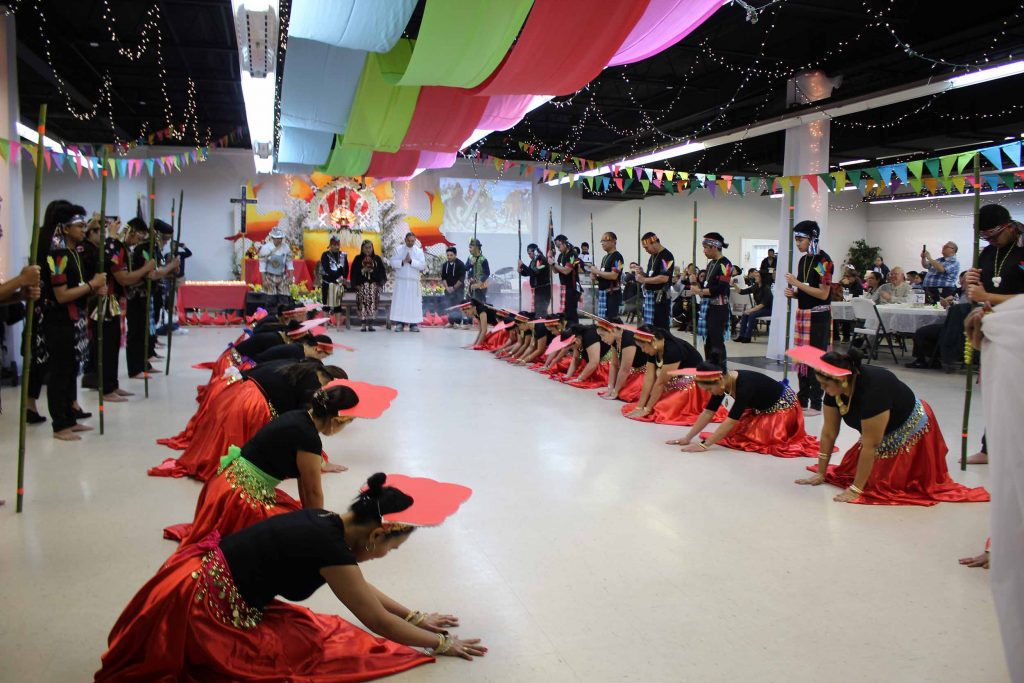