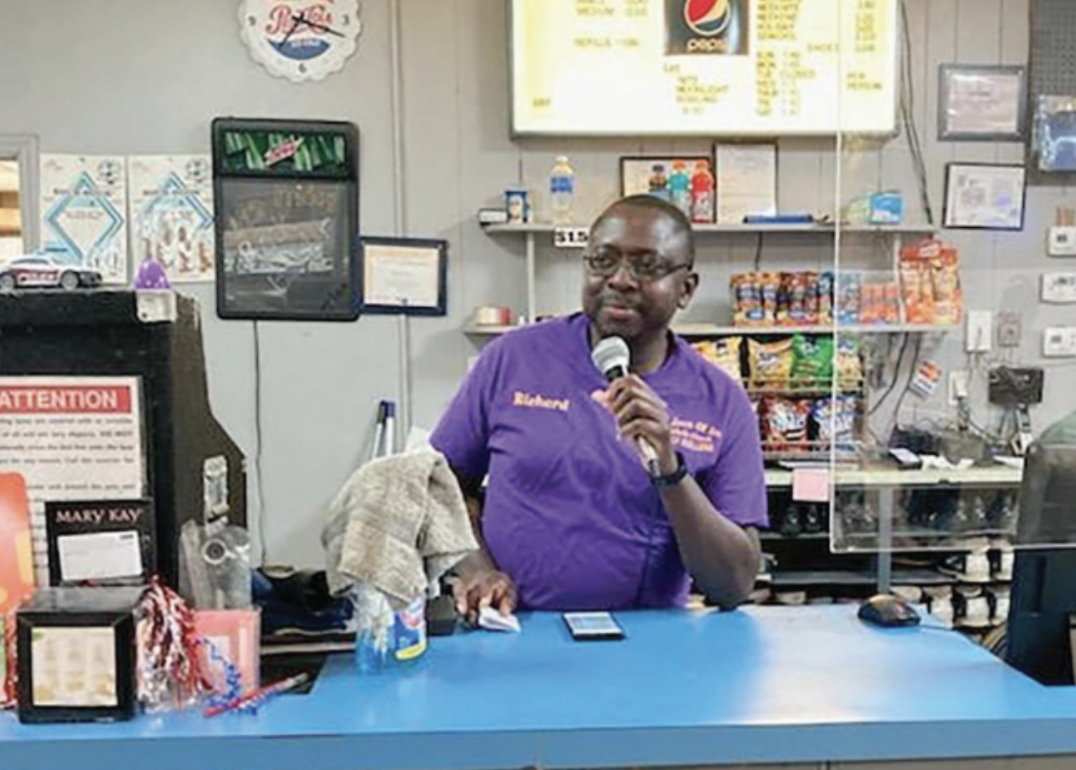 Glenmarians have preached everywhere from circus tents to mountain tops, but Father Richard Toboso is likely one of only a few Catholic priests to share God’s word from the concession counter of a bowling alley.

The league is about more than bowling. Each Thursday of the 10-week league begins with rotating pastors giving reflections and prayer. The league included 12 teams of four representing churches of various denominations. Father Richard used his opportunity to lead prayer on opening night to talk about Christian unity. 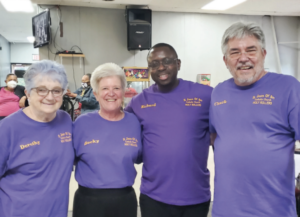 “I gave a short reflection on Jesus’s prayer for his disciples from John 17:6-26,” he said. “I intentionally shared the call of every Christian to strive and utilize what unites us to the Body of Christ rather than to focus on those differences that destroy our unity.”

The Church League at WBC was popular years ago, and the pre-bowling preaching was a part of it then too. When the league was restarted this year, WBC owner and operator Donald Modlin and league facilitator Addie Taylor insisted on bringing that feature back as well.

“We had five preachers that took turns,” said Taylor, who also does public relations for the WBC. “All were different denominations and all were excellent speakers. I love that we were very diverse, but in those moments we were just children of God, fellow believers. Those other titles didn’t matter, as it should be.”

The St. Joan of Arc team of Chuck Barnes, Becky Barnes, Dorothy Irvin and Father Richard finished seventh overall. As for Father Richard, his average score was 130. Winning, however, wasn’t the main goal.

St. Joan of Arc’s participation helped to build bonds between the mission and other local churches. As Catholics are few in Washington and Martin Counties, Father Richard said his parish’s inclusion was also a kickstarter for conversations about the Catholic faith.

“This may not mean anything to big towns where Catholic church is well rooted, but having conversations with young and old alike during bowling, it grants them the opportunity to ask those questions hidden in their hearts,” he said. “The opportunity [to preach] fits the Glenmary way of life and to some extent granted me a ‘church’ to share the presence of the Catholic Church in these counties.”

This story first appeared in the Winter 2021 edition of Glenmary Challenge magazine.