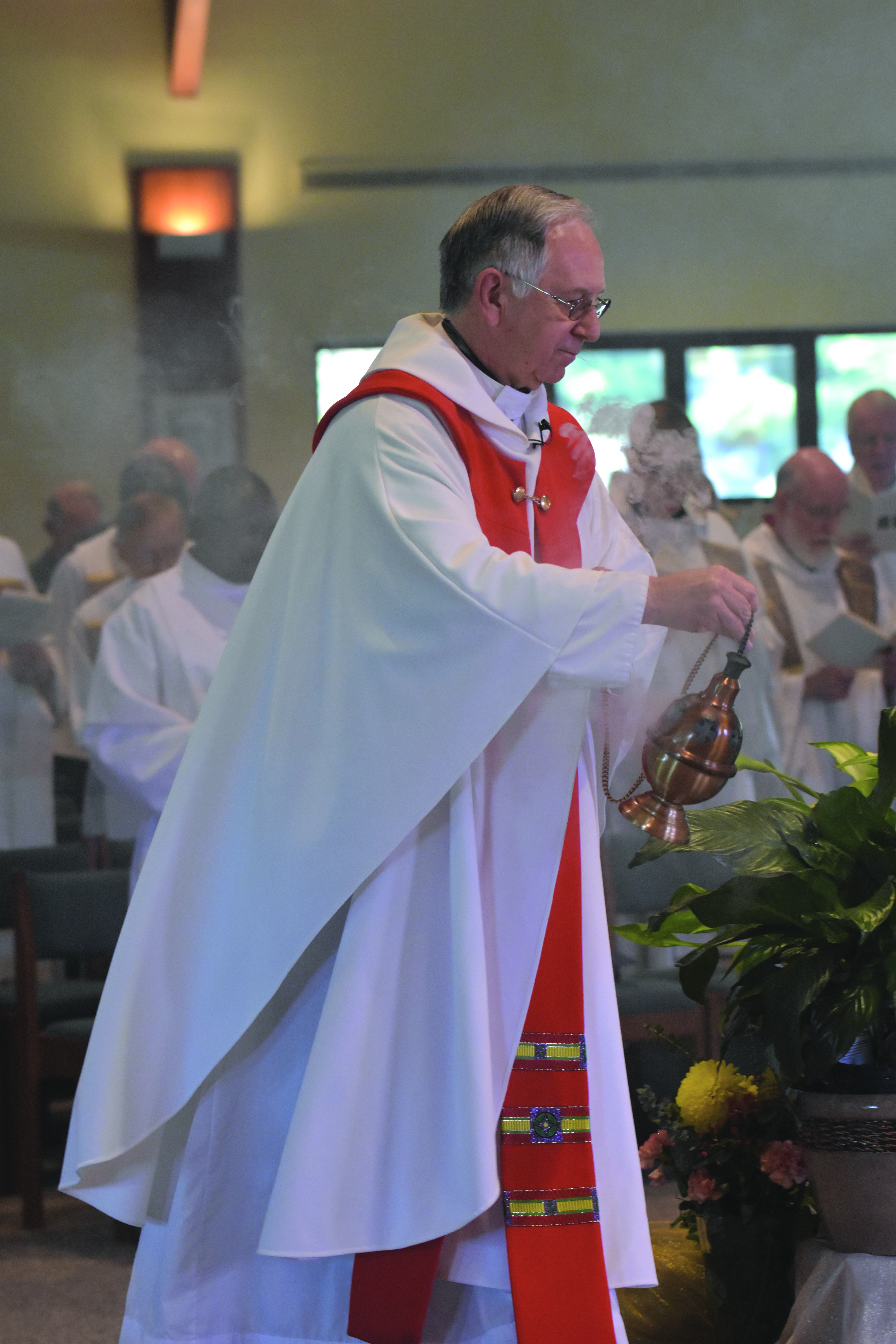 Glenmary Father Chet Artysiewicz is celebrating 50 years with the society.

Father Chet Artysiewicz, Glenmary’s president for the past eight years, is wrapping up his tenure on the Executive Council the same year he celebrates 50 years under oath. The 74-year-old priest has seen Glenmary rise to many pastoral challenges in his five decades with the society.

“I was witness to tremendous growth and expansion since I joined Glenmary in 1963, but I’ve also seen some contraction,” Father Chet says. “We were able, to a great extent, to collaborate with lay coworkers in an era when that was still not quite as common.

“The Hispanic phenomenon has been a major factor as well,” adds Father Chet, who can celebrate Mass in English or Spanish. “We’ve adapted to serve the people who live where we are.”

Father Chet’s mission work brought him to seven states and the District of Columbia before returning to Cincinnati as president in June of 2011. Glenmary is served by four men who professed their Final Oaths during Father Chet’s presidency, and the community opened six missions during that span.

“Nobody aspires to [be president], but you know someone is going to have to do it, so you take your turn,” Father Chet says. “I’m humbled by our donors, by seeing the big picture and interacting with our men.” 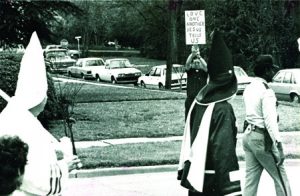 Father Chet has not determined his next move since turning the presidency over to Father Dan Dorsey. He intends to take a sabbatical before returning to ministry. When he does return, Father Chet hinted at the possibility of exploring a new mission territory.