Home / News and Notes / Diversity in Glenmary: A Chance to Listen

Diversity in Glenmary: A Chance to Listen 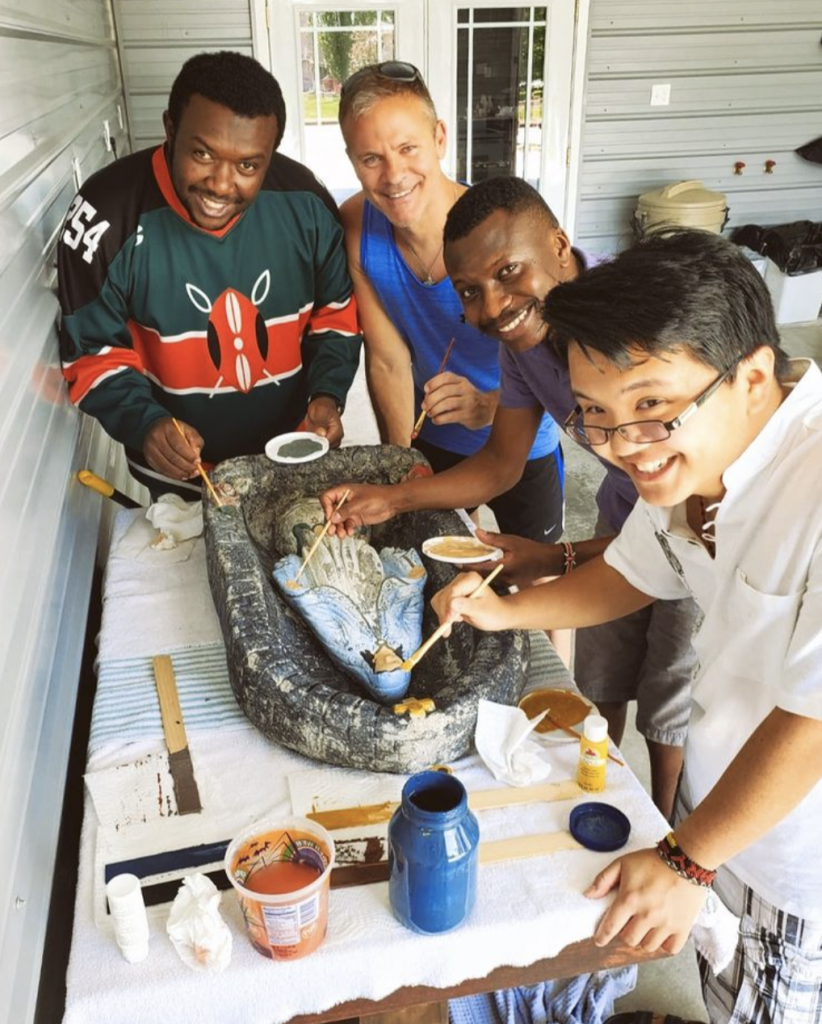 The face of Glenmary is changing, just like the areas where Glenmary serves in Appalachia and the South. In many parishes there is a truly pronounced presence of relative newcomers who are Spanish-speaking members. Most have roots in Mexico or other points south and will remain in the U.S. These families are Catholic by heritage.

Father Steve recently helped to found a commission about the changing context of Glenmary’s ministry. “It’s more and more clearly diverse. We’ve seen that in our parishes and then through God’s grace, we now see it in our membership.”

Father François Pellisier, a Frenchman, was the first Glenmarian from overseas. That was in the 1970s. “Now we have men from Kenya, Uganda, Mexico, Vietnam, and hopefully in the future more,” says Father Steve.  And of course, in the mix are men from such exotic places as Minnesota and Wisconsin, he adds. Diversity includes everyone, after all.

“I was talking to a priest in Mexico and he says he offers Mass in German,” recalls Father Steve. “You go to Europe, you’ll find Mass in Spanish, even though the native language might be French. The Catholic Church always accommodates the people it finds living among us. That’s the nature of the Catholic Church.”

That same diversity is even now in the rural regions of America, in the home missions, observes Father Steve. “There are people from India, Vietnam, the Philippines, people from various Latin American countries, as well as Mexico and central America—all of them bring richness to the traditional Southern southerners, white and black, who are already there. The African-Americans, the native Americans, the once-Europeans all are part of the great mix. “Our newest community members of Nigerian, Kenyan, and Vietnamese heritage bring a great richness to who we are as missioners among these diverse people.”

So why the intercultural commission? “We want to reflect on how we respect each other’s gifts of culture. How do we form something new without destroying what’s beautiful,” is the point, says Father Steve. There are four members currently: one from Kenya, one from Mexico, a senior member from Iowa and Father Steve, a Minnesotan. “We are going to be reflecting on how to create dialogue, how to create the opportunity to listen more deeply.

“So much of intercultural living is the ability to experience one another and to listen to one another,” says Father Steve. “It’s really about openness.”