“Never have I prayed so well as in the streets.” 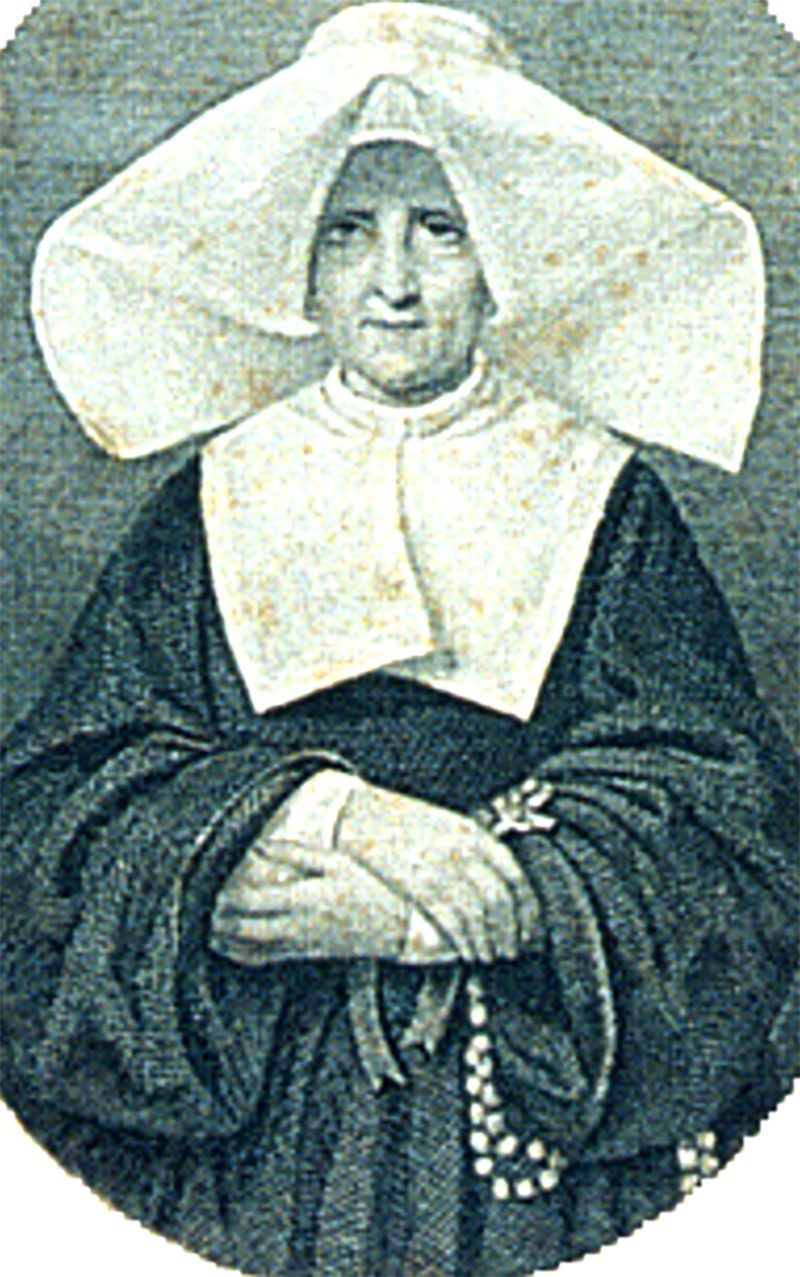 It was a time of a highly contagious disease. Unclean living conditions, along with civil unrest, made the lives of the poor especially frightening to those with more resources. Sister Rosalie Rendu, a Daughter of Charity, served the poor heroically in Paris’s poorest district, Mouffetard.

She was a frail woman herself, and joined the Daughters of Charity after a young life of hardship. Her father, and a sibling, died when she was a teen. As the oldest daughter, she stayed home to help raise the family. As a sister she eventually became very well known in Paris, both for her life’s work and her willingness to help the wealthy support the poor financially. Cholera epidemics came one after another.  Bl. Rosalie, living among her sisters, was seen more than once, picking up dead bodies from the streets. During civil uprisings—the poor erupting in violence against wealthy people hoarding resources—Blessed Rosalie actually climbed over barricades to rescue the injured, from whatever side. She was clear-headed, brave and unstoppable.

Blessed Rosalie is remembered best today for a few college volunteers who went to do volunteer work with her. During this time there was widespread rejection of the Catholic Church, seen as friend of the noble class. At the University of Paris, during a debate over the value of Catholicism, young Frederic Ozanam and some Catholic friends were challenged that their defense of the Church was all words. They set out to put their faith into action. A professor, Emmanuel Bailey, sent them to the Mouffetard district to work with Sister Rosalie.

Frederic and his friends went on to found what they first called a Conference of Charity, then, choosing St. Vincent as their patron, the St. Vincent de Paul Society. (Vincent had been founder of the Daughters of Charity, 200 years earlier.) Under Frederic’s leadership, and Bl. Rosalie’s tutelage, it rapidly grew. Today there are about 800,000 lay members, serving the poor in 150 countries. It all started under the guidance of Blessed Rosalie. Frederic is also considered blessed, these days. Both await miracles to conclude their canonizations.